Lots to Think About Now 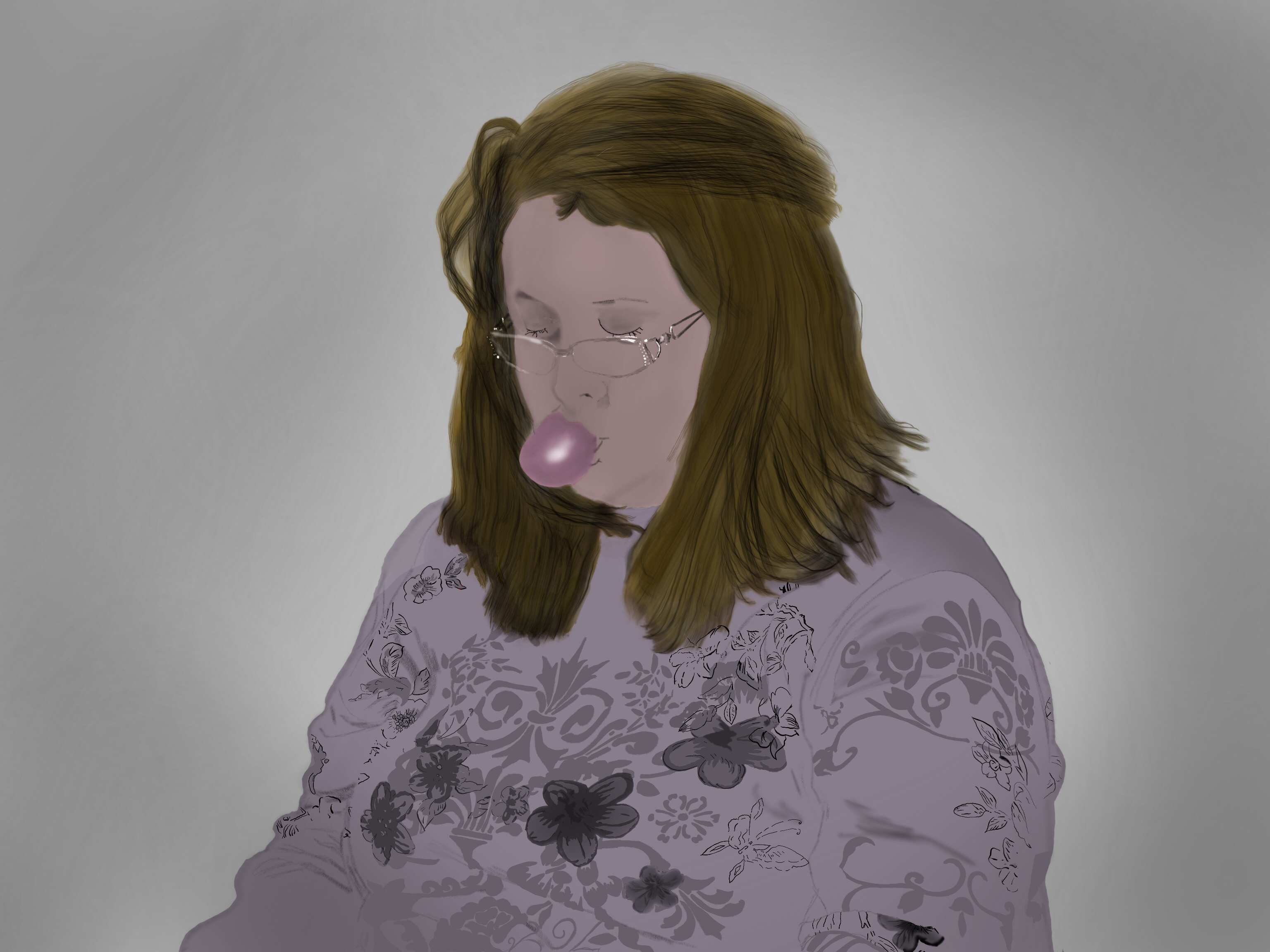 It’s been a long road so far, but alas it appears that there might be a resort full of lively activities just over the horizon, waiting for me to check in. Unfortunately, the road between here and there is partially ‘unpaved’, but with the support of my family, we’ll make sure our wheels are ready to roll before we continue on from here.

It appears that the shunt which was implanted in my brain two years ago to relieve increased intracranial pressure has NOT failed and is functioning properly. Thank you Codman, Inc.! Despite this, however, my intracranial pressure appears to be rising, giving me many annoying symptoms such as poor vision , tinnitus, head & facial pain, silly walking, and seizures. Although the shunt’s setting somehow got changed to a non-optimal level, it is not anticipated that reprogramming it with a big, electronic magnet in New York last week will have much of an impact on my intracranial pressure. The consensus is that my intracranial pressure is rising because my overall condition is deteriorating…but do not fret!…all is not lost!!!

The past few months have been exhausting with multiple trips to see Dr. Chainsaw while being in less than travel worthy condition. Last week, interspersed with visits to Chainsaw, I went for a second consultation at The Chiari Institute (TCI) in Great Neck, NY, followed by a consult with a leading expert in Ehlers-Danlos Syndrome (EDS) in Baltimore, MD: Dr. Clair Francomano. While I hesitate in naming doctors and institutes until all the cards are in, diagnostically these people have been incredible and unbelievably keen. These are not 'highlighter’ doctors who run their highlighter pens across a lab sheet…these people think!

Although the long-term effects of the EDS have had dramatic effects on my entire body, the most significant at this time is my brain. Because the EDS has affected the connective tissue around my craniocervical junction (where your skull meets your neck), my skull is kind of falling off and because of this my brain is slipping out. This is called Functional Cranial Settling and as it slips down, my neck bone presses up, into my brain. Ouch! That’s why stuff happens like loss of speech, hearing, sight, temperature control, etc. Because the head appears to be connected to everything else (hmmmm), lots of secondary effects occur such as adrenal fatigue (I have that), flattened pituitary gland (I have that too), increased intracranial pressure (I guess I have that one too), etc, etc, etc. We absolutely know I have this, but it is still up for grabs whether or not I have something called Tethered Spinal Cord. This is also related to spinal problems from EDS where the bottom of the spinal cord is getting yanked improperly which can lead to similar symptoms. TCI has some incredibly educational videos on their web site: http://www.northshorelij.com/body.cfm?ID=6407 .

Now we’re talking surgery. It’s scary, but exciting at the same time. I think we’re at least a year away from the surgery because of all the preparation, both physical and financial. I saw films of what they do and it scared the hell out of me. I’m incredibly tough when it comes to this sort of stuff, but I got scared when I saw this. I think that’s why they showed it to me because they don’t want any woosy-ass patients. Oy. Guess I gotta’ get a grip!

Surgery #1: Craniocervical Fusion…oy vey. The idea is if they stabilize my head and neck, then my brain should float back to where it should be and my symptoms should improve dramatically. Hopefully, my intracranial pressure will even come down. Within three months before the fusion surgery, TCI implements a procedure they developed called invasive cervical traction. It is used first to confirm the diagnosis of functional cranial settling, and then to pinpoint the exact measurements to be used in the actual fusion surgery. This process goes on for a couple of days and a patient named Kriss posted pictures of herself during this procedure: http://www.killerbanshee.com/family/medical/headtongs.html . First they put bolts into the sides of the skull (under anesthesia) and they attach the bolts to a traction device which allows them to manipulate the position of the head and neck while taking both radiographic measurements and assessing my symptoms while awake. It’s like trying on a dress before you buy it! From what I understand, nobody else in the world is using this procedure and it has been suggested that I take advantage of this wonderful technology they have developed. After all the measurements are together, I’m ready for surgery (?) where they fuse the bones together as prescribed by the invasive cervical traction procedure. Kriss has been very kind in posting pictures of her post surgical x-rays (http://www.killerbanshee.com/family/medical/cervicalxrays.html) and incision (http://www.killerbanshee.com/family/medical/surgery-Pages/Image9.html) although my pictures won’t look exactly the same! The big debate is if they will be able to stop at C5 or if they will have to go down to C6. It is anticipated that I will lose about 40% mobility in all directions, but I consider that to be minor compared to what I have to gain.

Surgery #2: Tethered Cord (huh?). I don’t know much about this procedure because I don’t know if I even have it, but there’s many signs that I do. From what I understand, it involves releasing the base of the spinal cord from an abnormal restriction. The results of this procedure appear to be just as miraculous as Surgery #1, but substantially less invasive. This is not an option, however, instead of Surgery #1. It is simply being discussed at this time as an additional diagnosis and I do not know how it is recommended to handle both conditions.

So what about right now? I’m going to be in more restrictive orthoses between now and then to accommodate my deterioration and to try a mimic the effects of the surgery to ensure that this is what I want to do. I’m even getting orthotic devices for my poor little EDS stricken fingers! I’ve also got better supervision for physical therapy, although I need to find a therapist in my area who can work with an EDS citizen. The neurosurgeon and Chainsaw have to battle it out to determine when it would be safe to go, although Chainsaw feels that the problems with my maxillary and mandibular bones will not spread beyond. TCI and Dr. Francomano need to agree on the diagnoses and course of treatment. There are several financial battles including negotiations with TCI, the insurance company, rehabilitation centers and lodgings for family members, some way to pay for stuff like our laundry services as I can no longer have my head lower than my chest. I’m getting close to the point where I need help dressing myself and expect this to happen before we get to surgery time.

Aside from all this focus on getting myself better, I’m also focusing on keeping some normalcy in our lives. This is the only way to approximate sanity! Believe it or not, what I’ve wanted to do for the longest time is go to weekly Weight Watchers meetings. Yes, I’m concerned about my weight and my internist and I agree that this is a safe program for me, but I really just want to feel like I’m doing something normal on a weekly basis (besides flying to New York for the day for a little crunch and grind). I know I can do the same thing with physical therapy, but Weight Watchers sounds like so much more fun…especially when I go to Ben & Jerry’s afterwards!